The second grade students of the International Curriculum Center of Wuxi Foreign Language School came to Changzhou MEWE Castle. They practiced exciting and distinctive classes, which are different from lessons in school. They hadn’t stay in the classroom and they needn’t the books.

Grade Two students are learning about the theme of the unit - ‘How we organize ourselves’. They carry out inquiry about the central idea: People create organizations to solve problems and support human endeavour and enterprise. According to the key words: organization, we planned the activity.

Before going out, students are divided into four groups on the basis of their interest. Every group could experience six different careers.

Students changed into a small model, walked confidently on the T stage while the music’s going on and the light’s changing. The audience clapped and cheered when they witnessed their confident expressions and professional gestures. 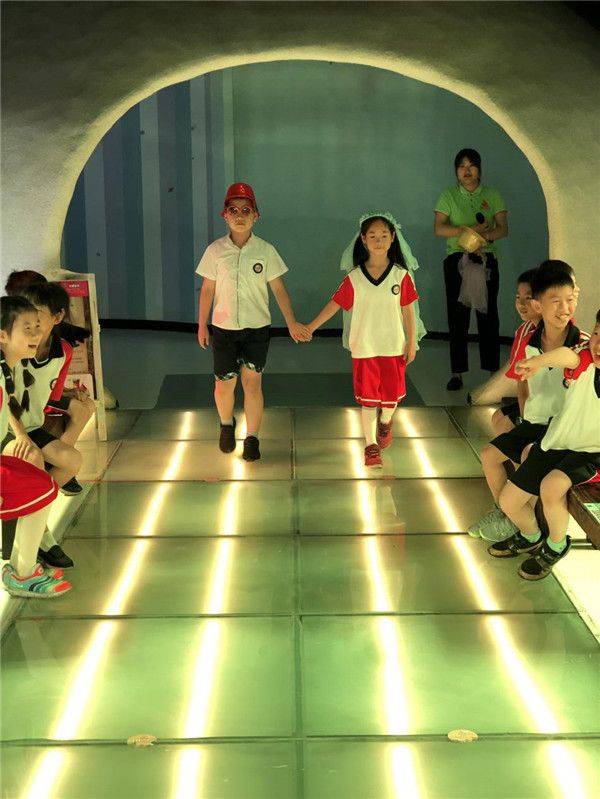 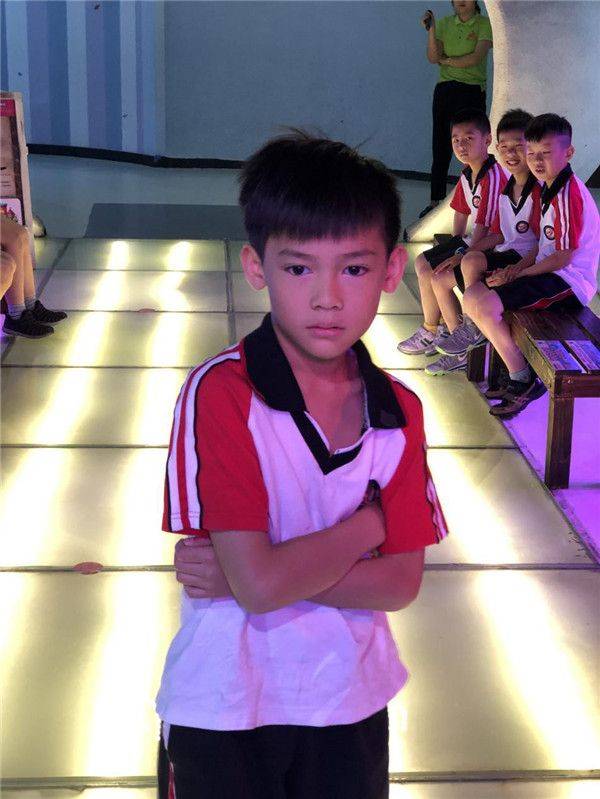 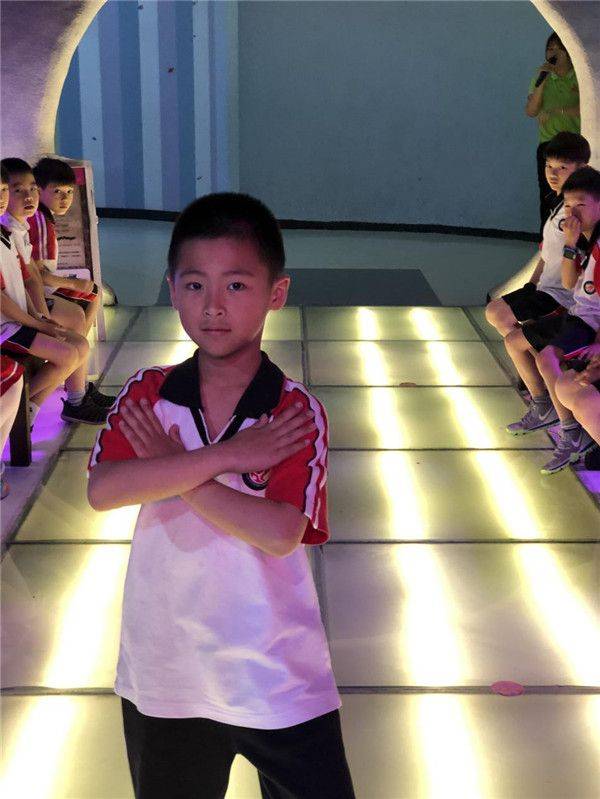 In the undefiled ward, students wore the doctor’s overalls, changing into a ‘smart angel’. Some were giving the first aid into the wounded. Some were examining the internal medicine. Some were checking the teeth for the patients. They paid attention carefully and were responsible for healing the wounded. 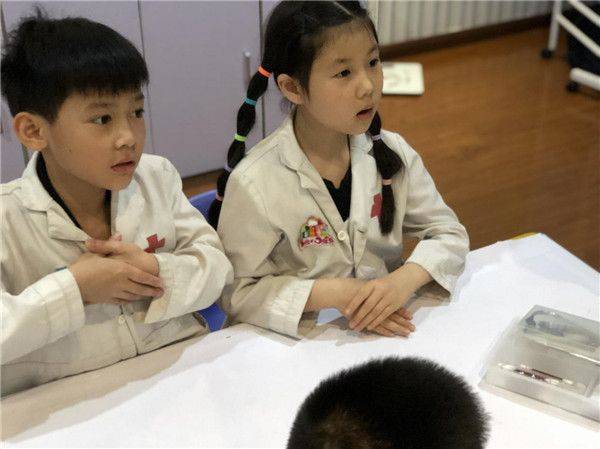 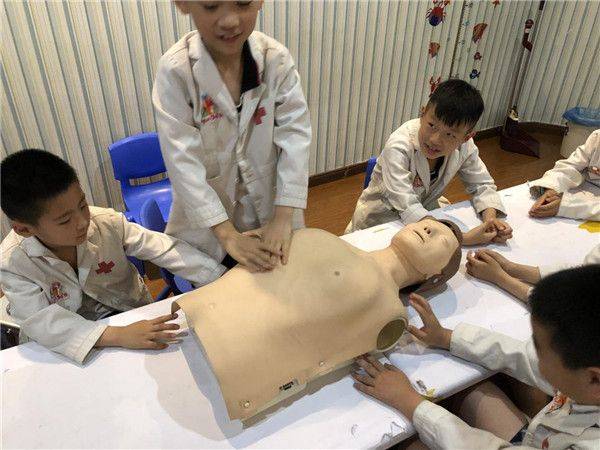 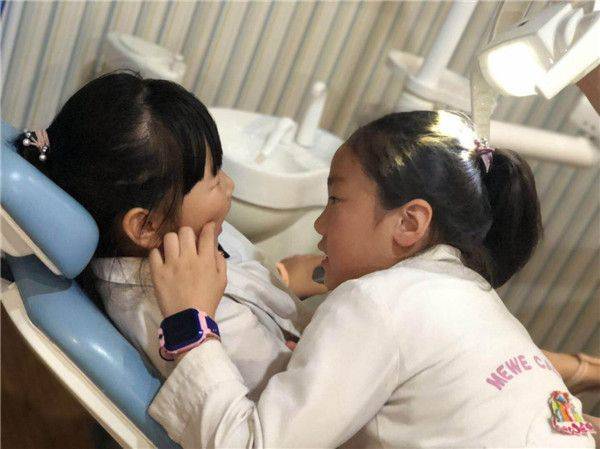 This group sat together listening to the teachers about the knowledge of the first aid treatment in fire hazard. Suddenly, the fire alarm sounded. Everyone put on the fireman’s outfit and the helmets quickly. They rushed into the fire bravely and were ready to put out the fire. 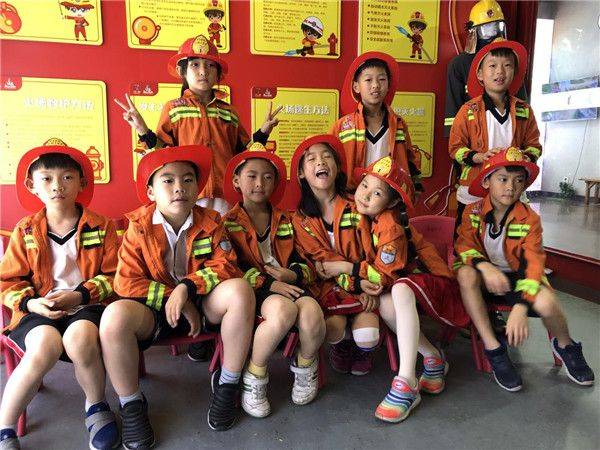 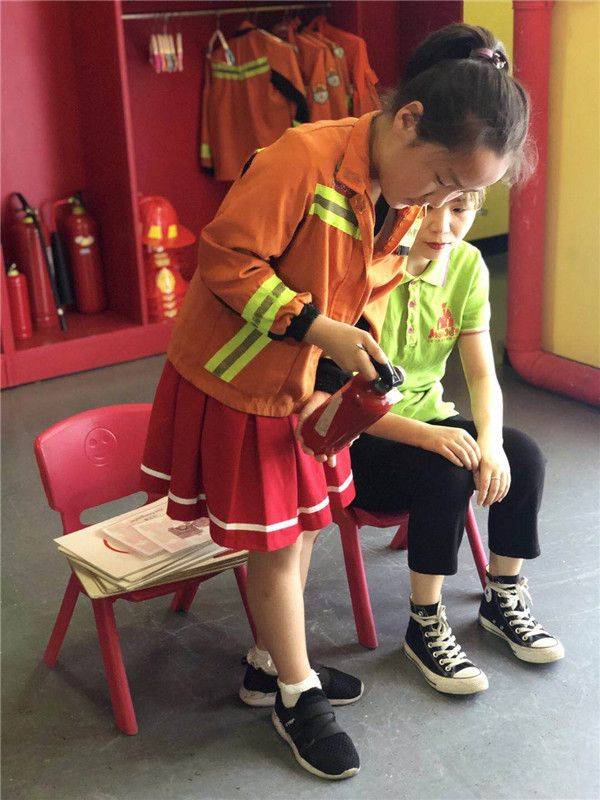 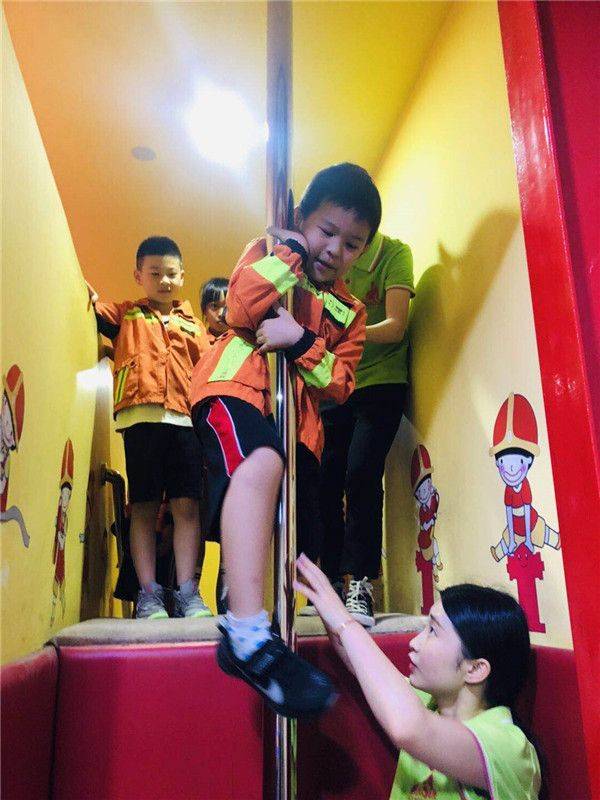 Look! There were many small models of cartoon characters in the room. What’s it used for? It’s to record the Stop-Motion Animation. They sat in front of the computer nicely and listened to the teacher carefully. Then they had a heated discussion together. They made their own stories with several small models. After they took photos and made it successfully. They experienced the fun of being a director. 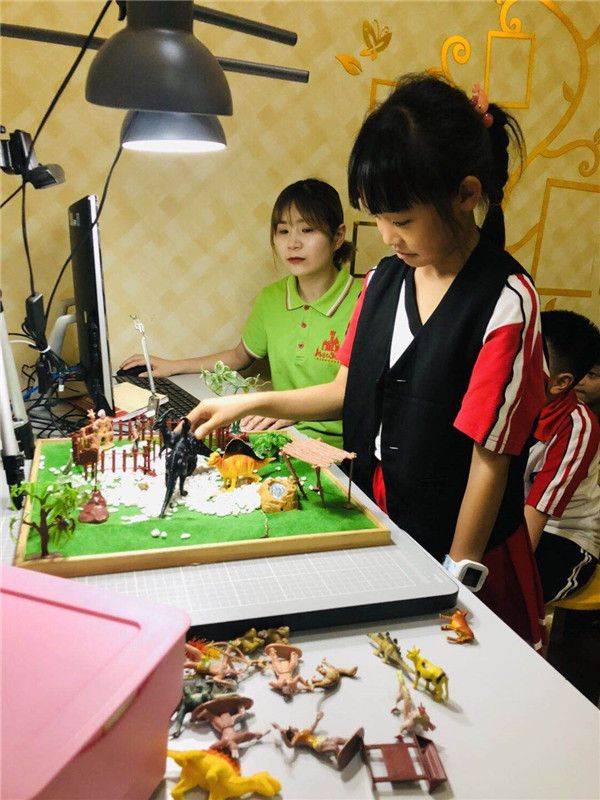 The aroma of milk tea wafted from the cowboy water bar, because there was a group of students making the tea milk! They wore the handsome cowboy clothing. Taking a spoonful of milk powder and half a spoonful of sugar, they made the tea milk in a proper manner. It’s even more delicious than buying outside. 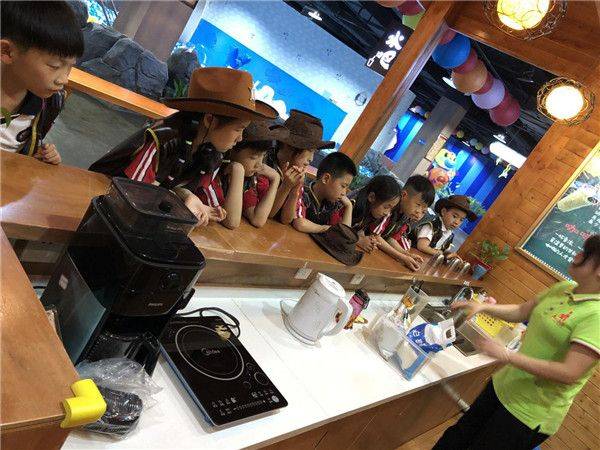 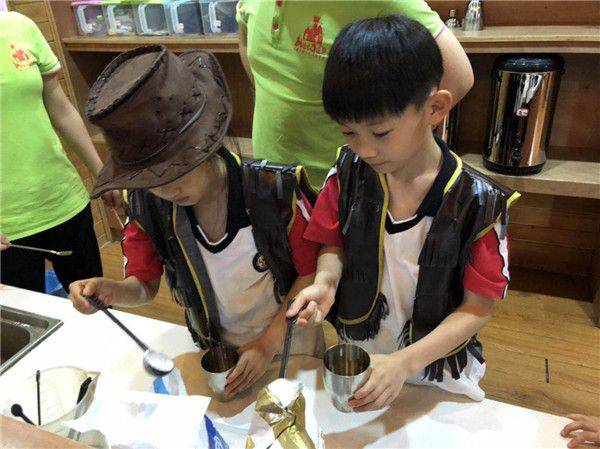 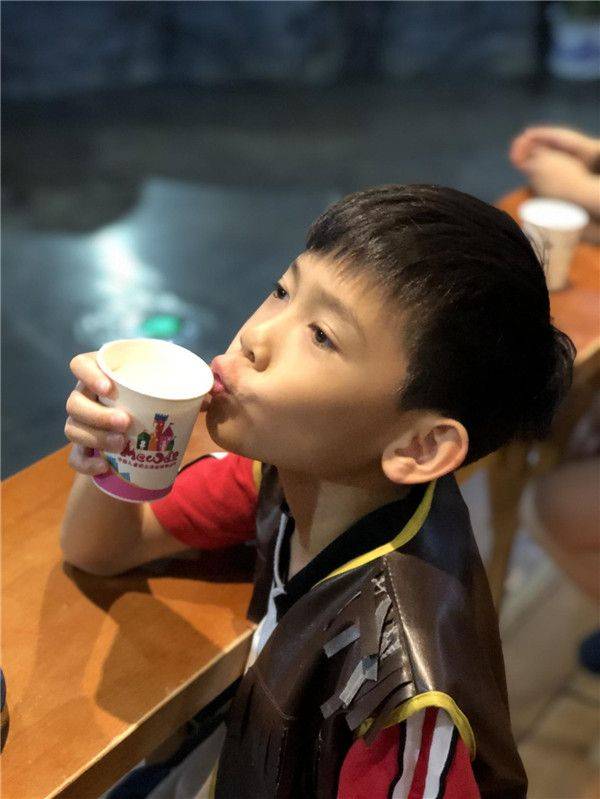 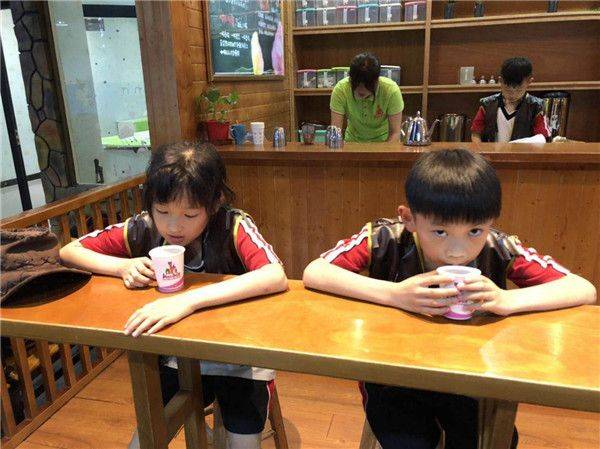 Listen! Someone was screaming. This group of students was searching the treasure. They tracked their brains. They broke the codes steps by steps. Then walking in the adytum, they avoided the laser promptly and reach the terminal. They found the treasures successfully. The little explorers went through all kinds of difficulties and opened the treasure chest. 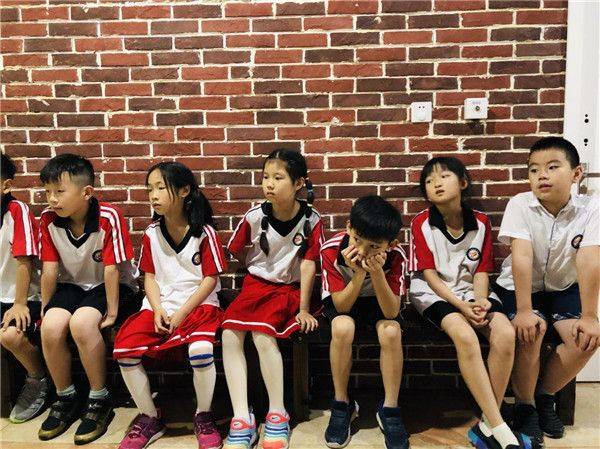 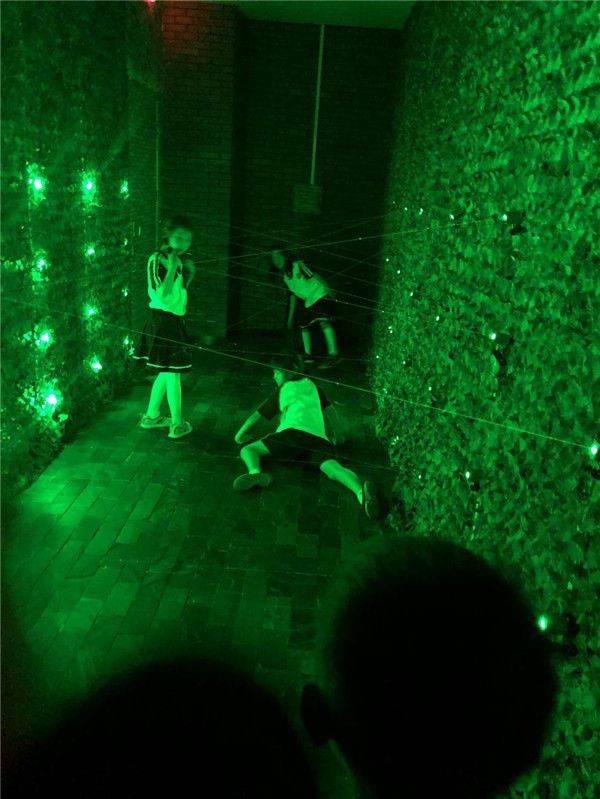 Except those jobs, they also experienced the baby sitter, broadcaster, astronaut, chef, gardener, scientist, police officer, witch, soap making and so on, experiencing the responsibilities and duties of different jobs in the organizations. During the activity, everyone was full of curiousness and doubt. It’s important for them to try the new skills and gain more knowledge and the unforgettable experience! 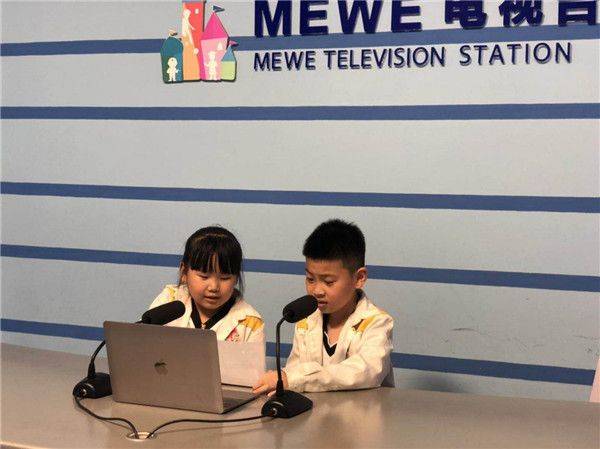 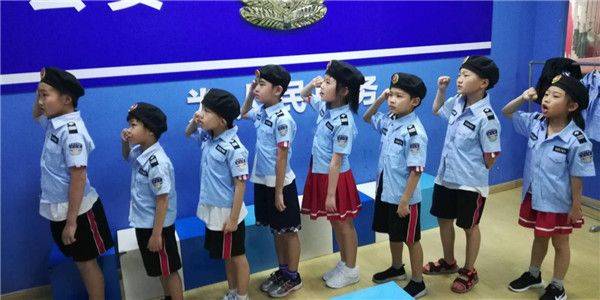 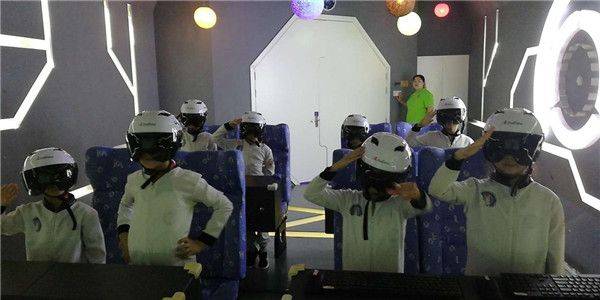 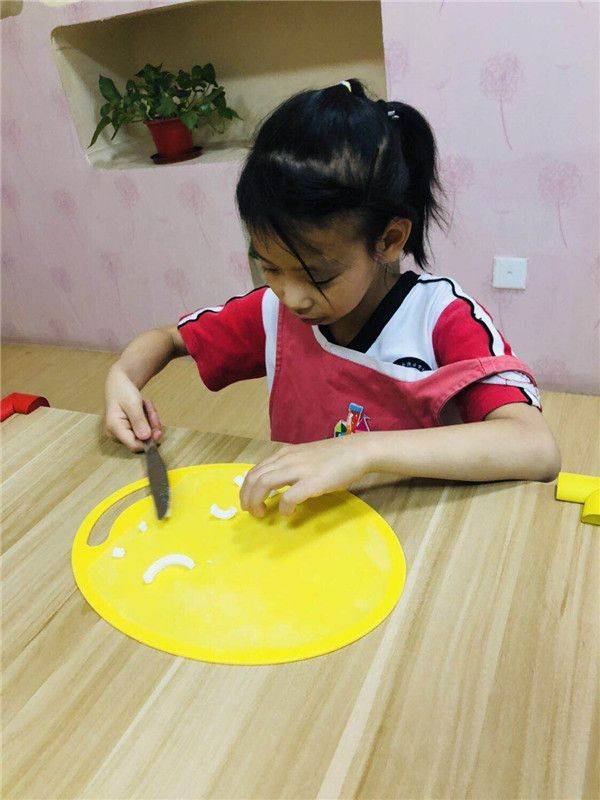 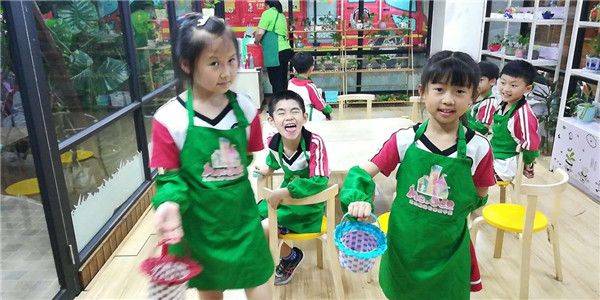 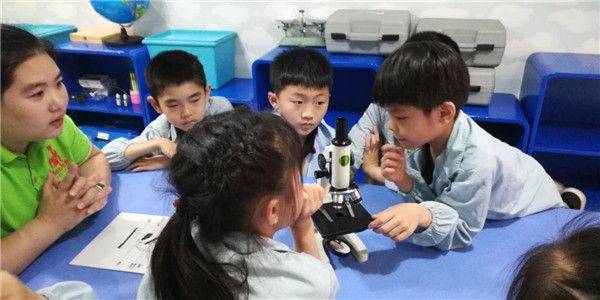 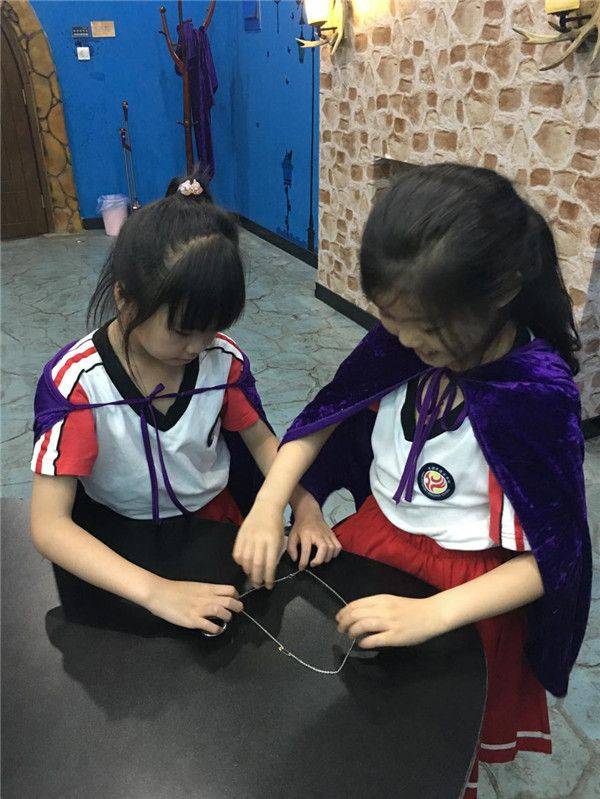